< Back to Home Page 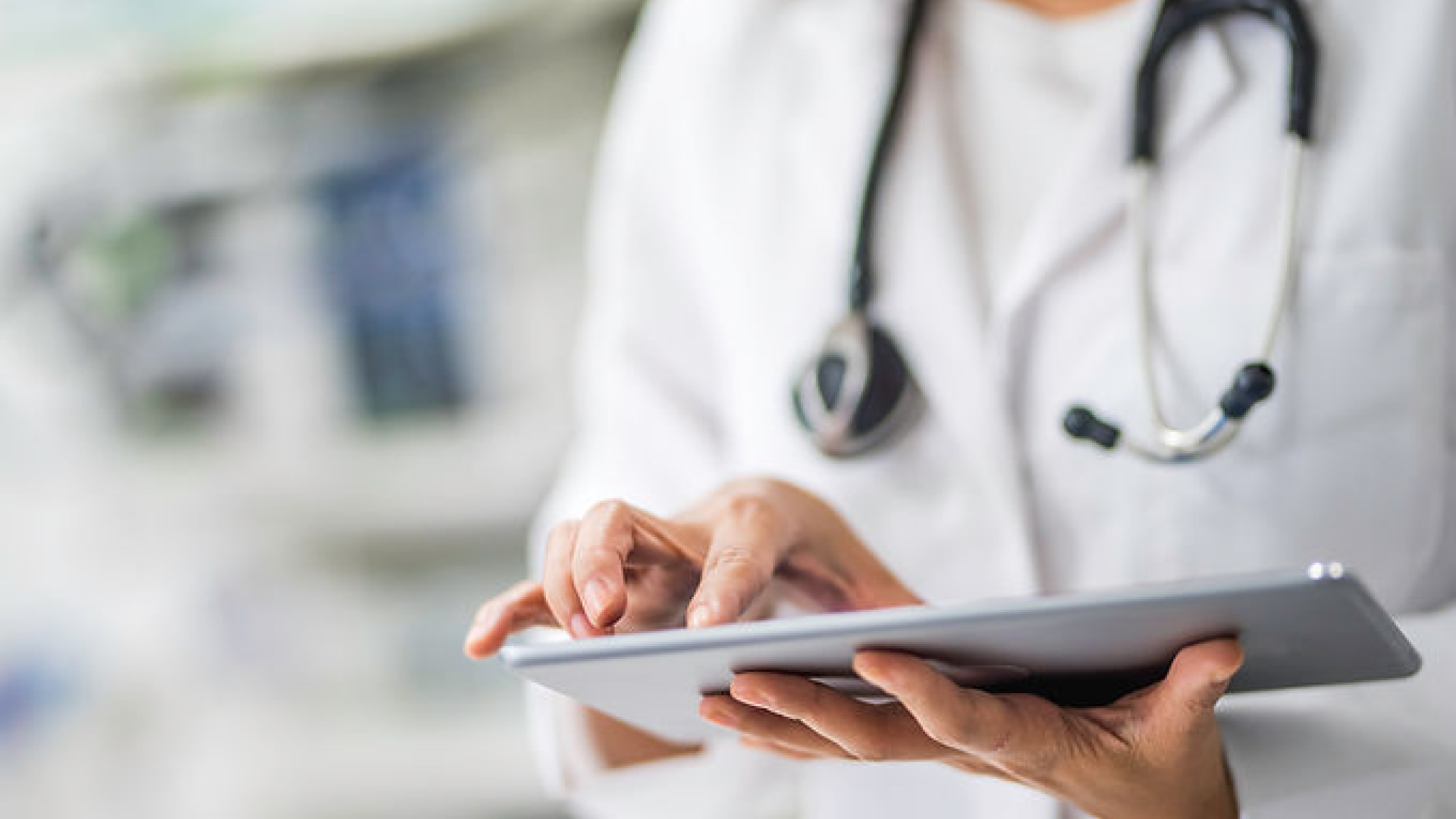 Hundreds of Ontario doctors come out of retirement to redeploy

TORONTO, April 30, 2020 /CBC/ - According to numbers provided to CBC Toronto from the Canadian Medical Protective Association (CMPA) at least 93 doctors in Ontario, who had retired or taken a form of leave, returned to work in direct response to the pandemic. The Ontario Medical Association (OMA) says nearly 2,000 doctors have also signed up with an app that redeploys them to facilities that need help.

Currently practicing physicians are also answering the call to step up during the COVID-19 crisis. According to the OMA, approximately 1,937 doctors have signed up for an online app called Bookjane that pairs them with hospitals or clinics where their services are needed.

"It's kind of like Uber for doctors," explained Dr. Sohail Gandhi, the OMA President. He added that a wide range of clinicians, from cardiologists to surgeons and family practitioners, have signed up with the app to be paired with 83 facilities across the province.

"It's an incredible number of doctors, all of whom are saying, 'We know this is a crisis and we want to help out.'"

Whether it's coming out of retirement or shifting into a different role, the common sentiment is not wanting to sit on the sidelines while their peers need help.

< Back to Home Page 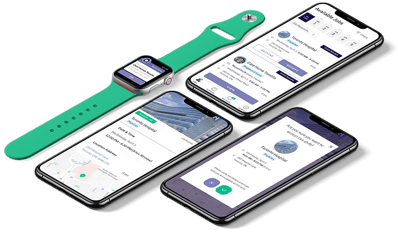 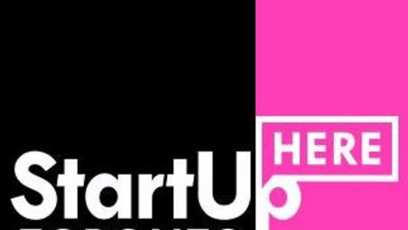 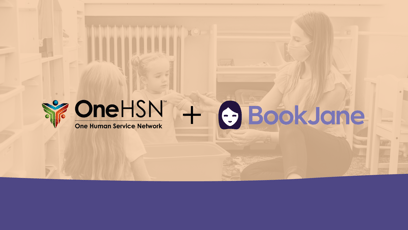